October is my favorite month–maybe because the weather and the leaves change (and I celebrate another birthday). It’s also the month of the Protestant Reformation and Halloween. I’ve gathered a few facts to show that Martin Luther chose the date wisely for nailing his 95 theses to the church door in Wittenberg.  These facts are copied and pasted with links to the articles so you can learn more.

“Martin Luther is said to have posted his Ninety-Five Theses to the door of All Saints’ Church (also called Castle Church) on October 31, 1517. This was the eve of All Saints’ Day, or All Hallows’ Day (the origin of the name “Halloween”).  It was a time when Christians were particularly focused on their dead. The unfortunate thing was that, by Luther’s time, there was tremendous confusion about just what happened to believers after death – ultimately moving Luther to address the misconceptions associated with the afterlife.”

“As Halloween approaches, many people start thinking about all that the modern occasion entails — costume parties, trick-or-treating, pumpkin carving and haunted houses. The ghosts and ghouls are a reminder of the day’s dark origins in ancient Celtic history, when Oct. 31 was believed to be the night when ghosts of the dead returned to earth.

Despite its decidedly pagan start, or perhaps because of it, Halloween also played a pivotal role in religious history as Reformation Day…. 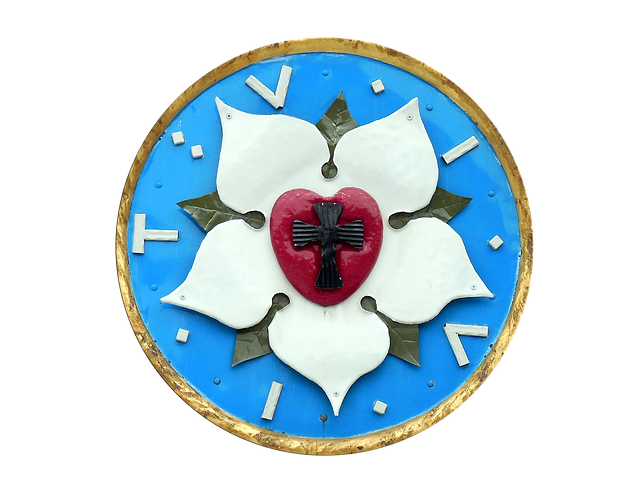 Martin Luther’s Ninety-Five Theses were particularly focused on the practice (and corruption) associated with indulgences. Specifically, indulgences were being sold for financial gain, as well as giving people a false assurance of salvation. It is not surprising that Luther posted his theses on October 31st, the eve of All Saints’ and All Souls’ Day, a time which emphasized the distinction between the souls of “saints” and the souls of everyone else, as well as revealed widespread misunderstanding about the power of indulgences (and the afterlife in general).

Since Luther’s work is widely regarded as the catalyst for the Protestant Reformation, October 31st is now celebrated as Reformation Day.” 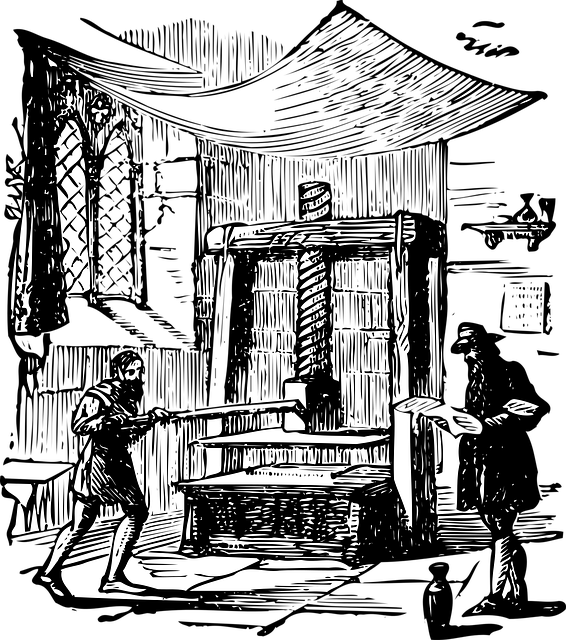 Without printing, would there have been a Protestant Reformation?

Only a century earlier, both John Wycliffe and John Hus spawned movements of intense spiritual fervor and wrote prolifically. But the absence of adequate printing technology limited the distribution of their works. Wycliffe was condemned, Hus burned at the stake, and history casts both as mere harbingers of the main event…

Johannes Gutenberg pioneered printing with movable type in Mainz, Germany, in the mid-fifteenth century. Within a few decades, the new technology spread throughout all of Europe; virtually all major cities in Italy, Germany, France, Spain, and England had presses. Suddenly there were many more books in the world, and each book took less time to produce…

A single working press might produce 3,600 pages a day, whereas a monk might have copied four or five. It took early printers themselves several decades to come to terms with the press’s full potential for speed and new design; the earliest printed books imitated their manuscript counterparts. But by the time of the Reformation, printing was a fully developed business enterprise with established conventions.,,

Luther, who would later use the printing press with great success, was initially surprised at its effectiveness; within two weeks of the posting of his 95 Theses, they were printed without his permission and distributed throughout Germany.

~from The Reformation Room

In light of the history of both Halloween and the Reformation, it seems appropriate during this time to remember and rejoice over those who have died in Christ, both heroes of the faith and loved ones – for in biblical terms, all Christians are called “saints” and the blessing of heaven awaits us after death (until God gives us new glorious bodies to live on a new earth).

As we head into the month of Thanksgiving and gratitude, from my author point of view, I’m so grateful for the printing press’ invention that allows our words to go out to the world.